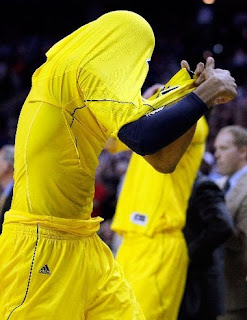 Even though I was cheering for my Wolverines in this game, and boy was it a good one right up until the end, Duke is my ACC team as I worked at Duke University for several years.

Thus I was not totally devastated with such a close loss.
A big congratulations to Coach Mike Krzyzewski on his 900th win! Well deserved for a class guy. I felt very honored to be at Duke when they won their 4th NCAA Tournament in 2001 and was lucky to go to many games, including my first one against Michigan, in Cameron Indoor Stadium. One of the best college basketball venues in the United States.

I also have picked up Kansas as my Big 12 Team since my oldest son started there and then I also had the good fortune to be in Lawrence to celebrate their NCAA victory in 2008. Allen Field House is steeped in history not only of Kansas but college basketball in general.

While my bracket is toast I still have Duke and Kansas going to the Final Four! Let's hope I am right on that account as my Michigan State Spartans, had a rough year, and Michigan is looking much better than in recent past years.